It is often said that everything happens for a reason and everybody is born for a purpose. For Niklas Hjalmarsson, his purpose is to play ice hockey. Under his belt, he has two Stanley cups and a silver Olympic medal. Born in1987, Niklas has achieved a lot of success than many people his age and he is just getting started. Let us look at some of the facts you did not know about this defenseman for the Chicago Blackhawks.

By the time he was 19 years old, Richard already knew what he wanted from his talent. He knew that sitting out most of the games was not good for his career. He had a vision and was willing to go after it. One day he goes into his coach’s office and asks to be traded to whatever place provided he got more playing time which would enhance his chances of being included in the national team. 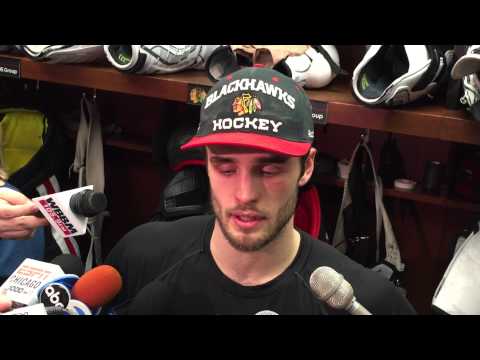 After he was granted his wish to be traded, Niklas played for a lower division league and somehow managed to attract the attention of the Black Hawks who signed him in the year 2008. He became an instant sensation with the team. He is always working hard to see his team prosper. Determination might as well be his middle name. He knew what he was supposed to do an went the extra mile to ensure he did it perfectly. During this period, the Blackhawks were going through a tough time financially and had to downsize. Most of the rival teams saw an opportunity placed their bids for Niklas. The San jose sharks for instance, tabled an offer of $14 million for 4 years. The Blackhawks were in a dilemma. They however made the right decision and re-signed him to the team. 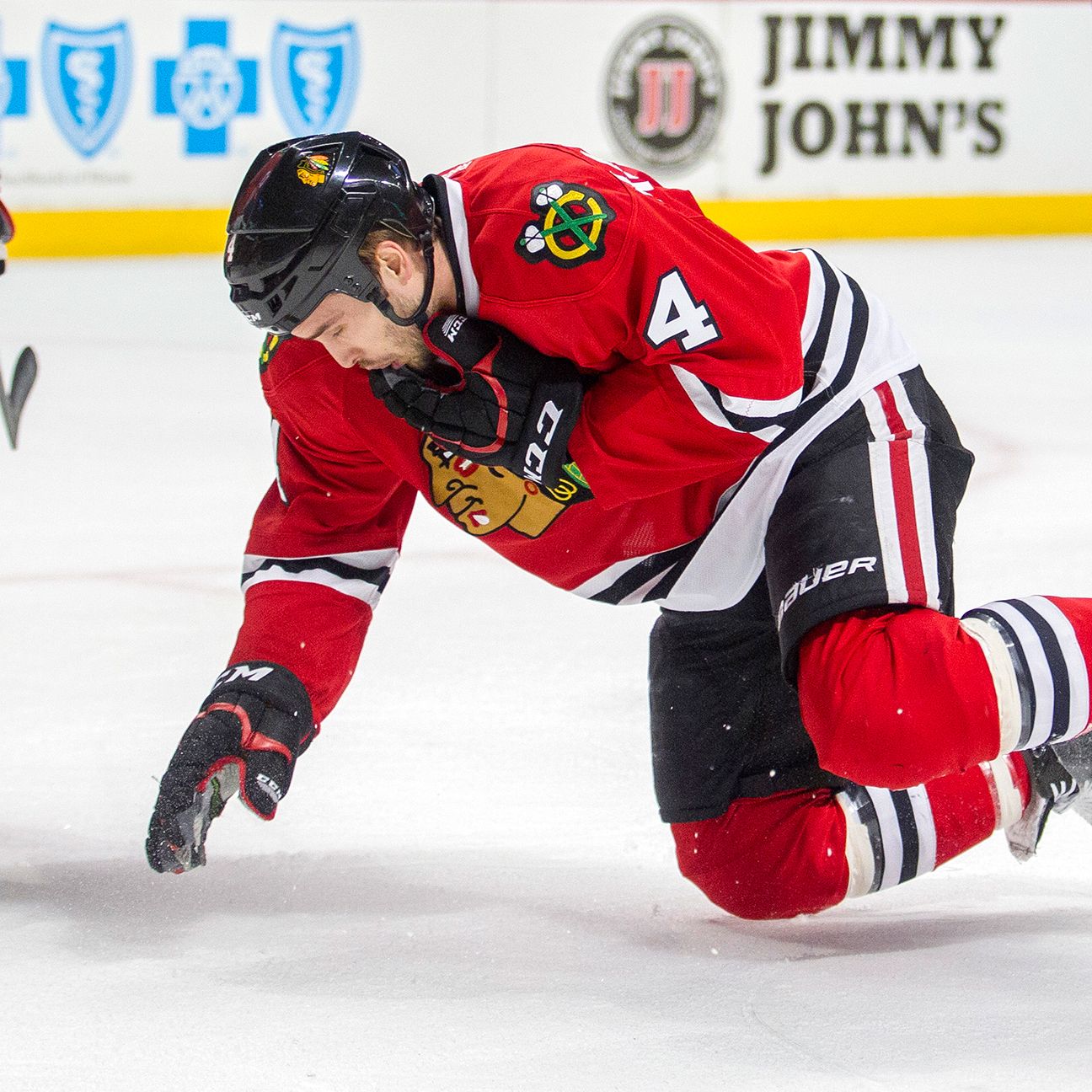 If winning means that Niklas has to put his body on the line to block shots, then he is more than willing to do that. Compared to his team members, he is probably the one with most injuries that result from him jumping in front of pucks. This even lead to him being hit on the throat and was unable to talk for some time. During that time, he never missed a single game.

This nickname was given to him by his fellow Swede Oduya. This came as a result of his passion for the game. His way of blocking shots, that puts him at a greater risk of being injured. He is a warrior when out on the field and this has motivated his team mates a lot. 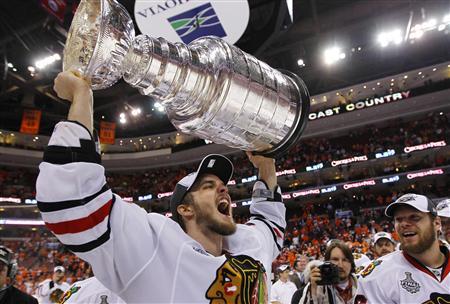 With the win by the Chicago Blackhawks in the Stanley cup final 2013, Niklas became the tenth Swede to win the cup twice. At only 27, there should be still more to be counted for this young, and ambitious man. He is now at the peak of his career and keeps getting better with every passing game.

Niklas moved and played in Italy for a while during the 2012-2013 NHL lock-out. This was the IIHF cup for a team known as HC Bolzano. It is quite evident that the young man has options and there are more than enough clubs looking to make good use of his talent.