Home  /  FOOD  /  7 Foods You Perhaps Have Never Heard About

7 Foods You Perhaps Have Never Heard About 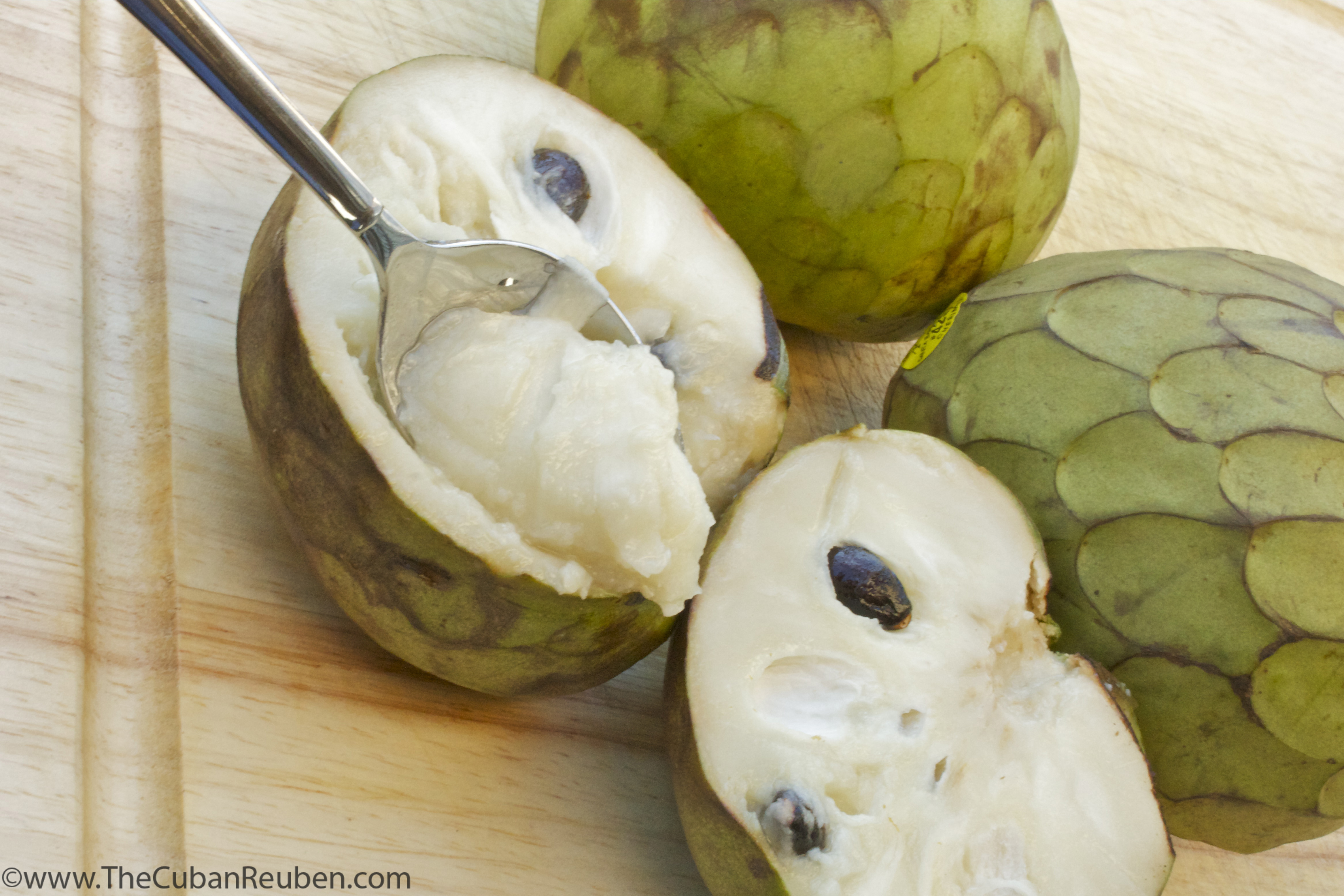 Cherimoya is a kind of fruit that comes from very short, shrub-like trees. These fruits are white inside as well as very sweet and soft. It is also referred to as the custard apple due to its look.

Well, you may have heard of the red radish, but the black radish is not common. It is believed to be of Spanish origin and is now planted in some gardens in the UK and France. 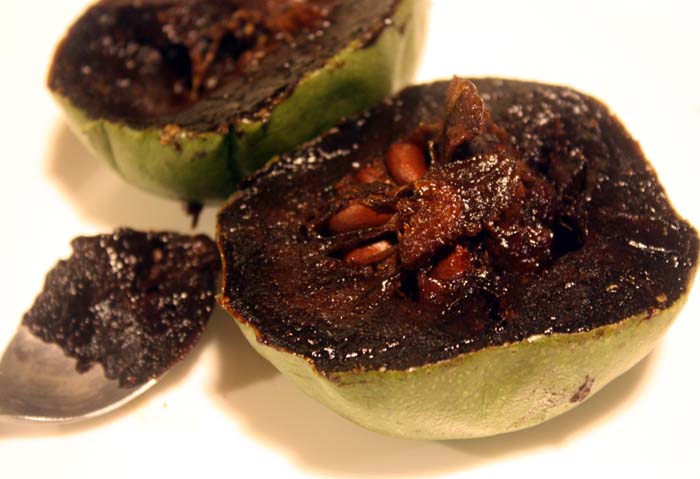 The black Sapote is also referred to a chocolate fruit because of the colour and texture of its flesh. It is native to Central and South America and is used to make deserts in Mexico and Philippines.

This fruit looks just like a frightening Halloween prop. It is part of the citron family of fruits and has protruding finger-like sections. It is normally used for zest or its citrus-like fragrance.

Dandelion is commonly known as a bothersome weed –however, it is edible too. Many people do not know that dandelion is a delicious meal that can be used just like any other kale.

Vegetables do not just grow on land; plenty of underwater veggies that you have probably never heard about do exist.  Dulse is one such vegetable that grows underwater. It features red brownish leaves that can be prepared as a whole or in powdered form.

These small fruits look like the Kiwi fruit but they have a slightly sweet and citrusy flavour. They are egg-shaped and their inner flesh can be easily scooped out.  They are sweetest when very ripe.

There above-mentioned fruits and vegetables are just some of the foods that you have never heard about. Plenty exist and more are discovered with each passing day.