Frank Underwood, a character played by Kevin Spacey in political drama House of Cards, is marred by controversy in his political career, mostly in the way he pushes his way up the political ladder.
Although controversial, Frank Underwood is a dear to many, especially due to his well-placed witty quotes. Here are 14 most notable Frank Underwood quotes.

“The only thing more satisfying than convincing someone to do what I want is failing to persuade them on purpose. It is like a do not enter sign. It just begs you to walk in the door.”

“Sometimes the only way to get your superior’s respect is to defy him.” “I’ve always loathed the necessity for sleep. Like death, it puts even the most powerful men on their backs.” “The road to power is paved with hypocrisy and causalities.” 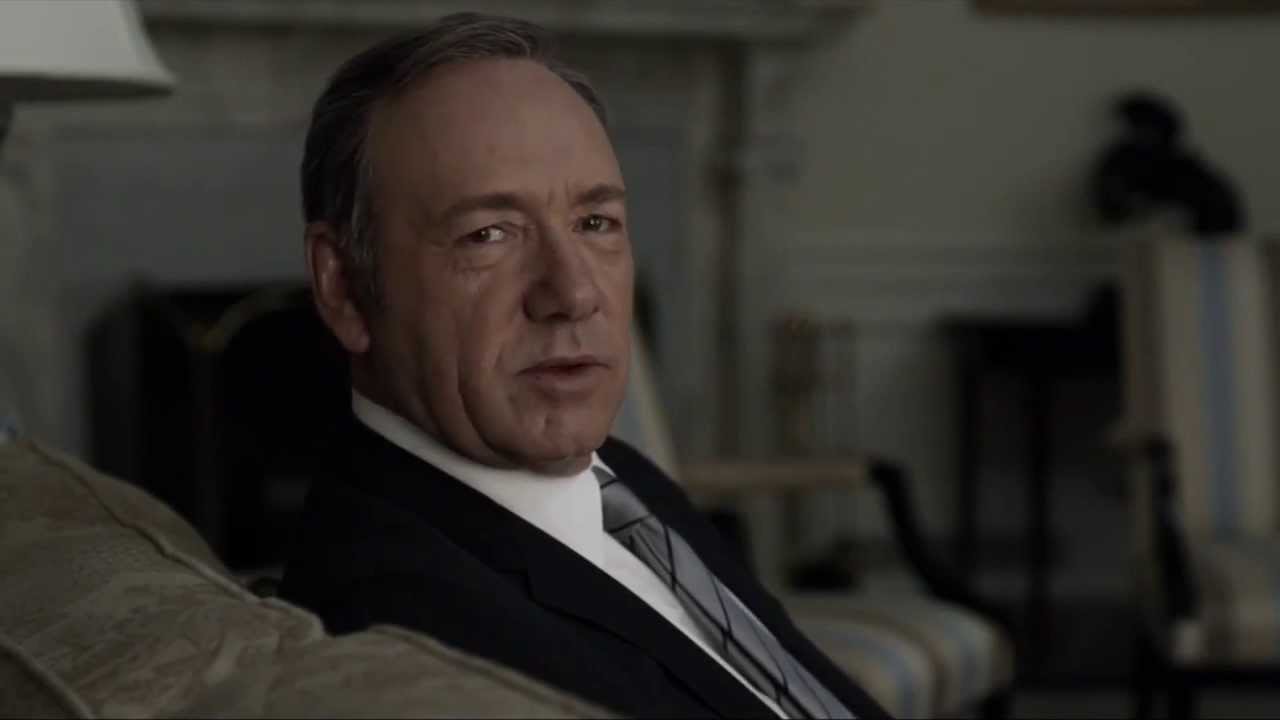 “He is in the darkness now, and I’m the only beacon of light. Now we gently guide him towards the rocks.” “Generosity Is its form of power.”

“There are two types of vice presidents: doormats and matadors. Which do you think I intend to be.” “Proximity to power deludes some into thinking that they wield it.” “For those of us climbing to the top of the food chain, there can be no mercy. There is but one rule: hunt or be hunted.” “A lion does not ask for permission before he eats a zebra. Lions cannot talk and Zebras will not listen.” “A cat likes to play with a mouse before the killing blow. It’s a metaphor.” 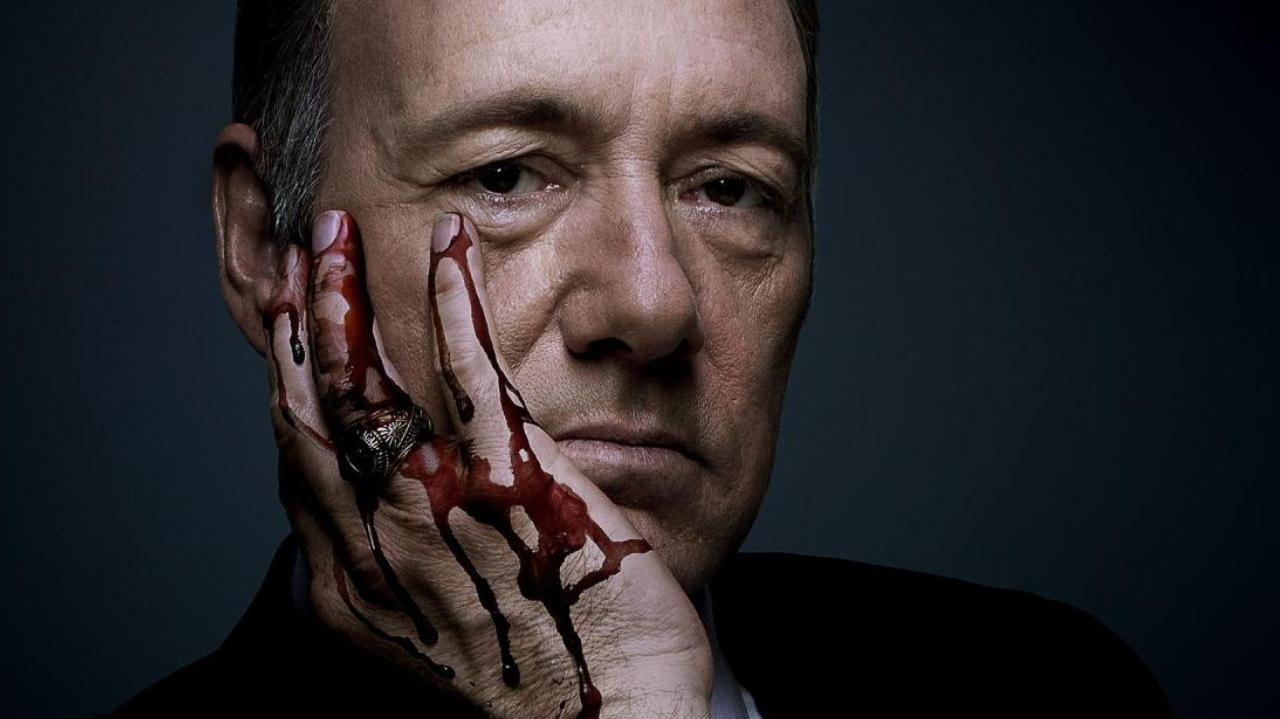 “Power is my food. Combat is my sleep. Blood is my oxygen. Politics is my blood. Sleep is my enemy. My enemies are my food.”

“Treading water is the same as drowning, for people like you and me. Good luck, I’ll be watching.”

“The gift of a good liar is making people believe you lack talent for lying.”

With mind-blowing evergreen quotes such as these, you definitely can’t miss out on any episode.