Movies are all about the plot. Long gone are the days when all we had to do is throw a commando in Nam, or pit a kung-fu expert against a mob and hope things will go well. A solid plot with artistic turn of events is crucial to keeping the modern day audience glued to their screens. Here are a couple of movies that didn’t live to the smart-plot theory.

Somehow, the script thought hiding Luke Skywalker at his father’s home planet with his father’s family and perhaps keeping the boy’s surname would keep the dark lord, Anakin, from getting to the boy. 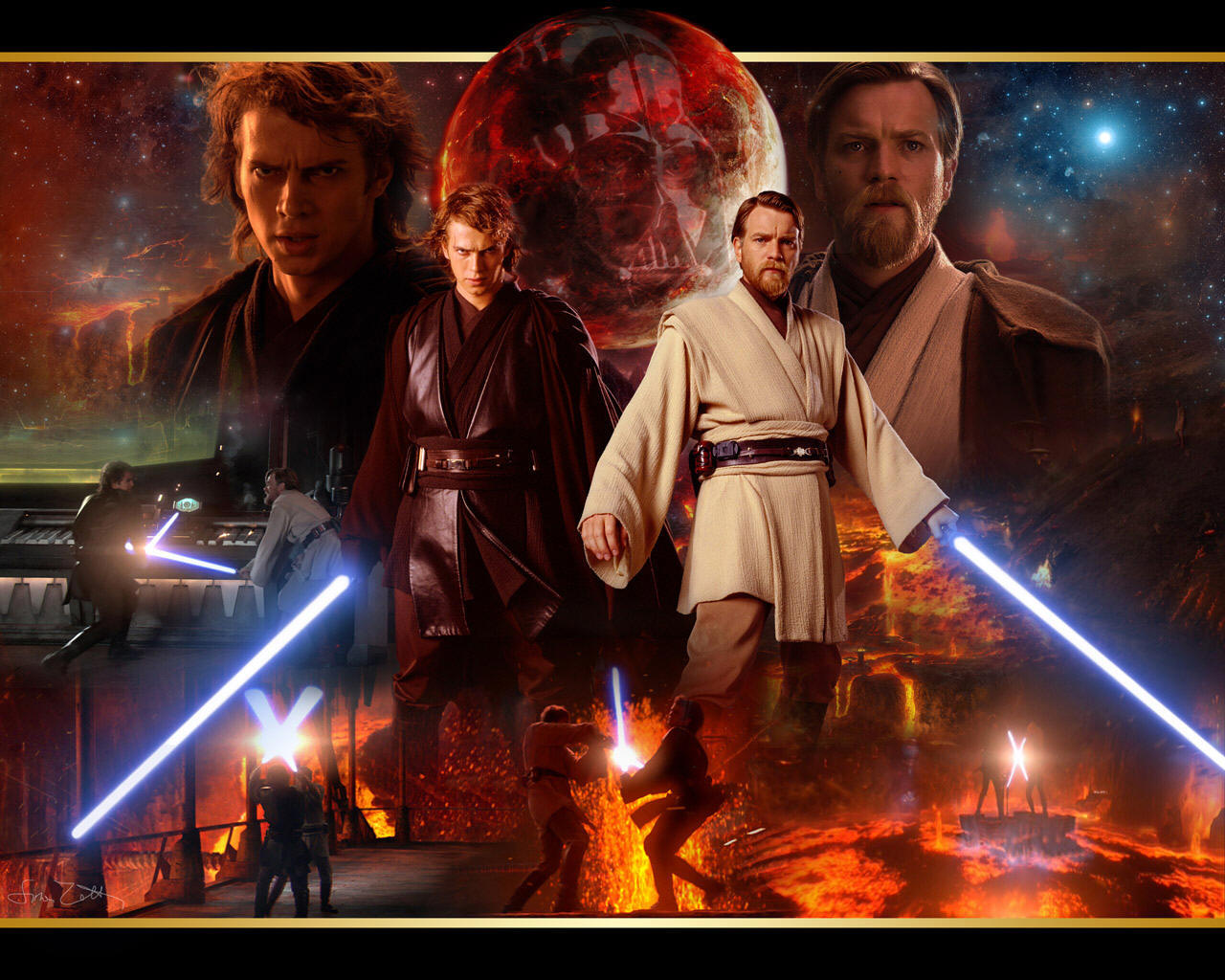 Most toy stories centre on the idea that the owner of the toy should never discover that his or her toys are sentient beings. This is well played in Toy Story and The Lego Movie. We however can’t help but wonder why Buzz Lightyear, who thinks he is a real space ranger and not a toy, freezes whey Andy enters. Is it in toy DNA or something?

This 1994 movie is all about escape from prison. Andy digs and escapes through a tunnel hidden under a Rita Hayworth picture. Everything in the plot is well thought of but I don’t understand how he manages to perfectly replace the poster upon escape to hide his ass.

The plot of this otherwise amazing movie has us convinced that the only life on that planet is what the crashed spaceship brought. This is why we tend to accept the super intelligent apes colonizing human kinds. The major flaw in the plot is the existence of horses. We thought there was nothing here other than the apes and humans! 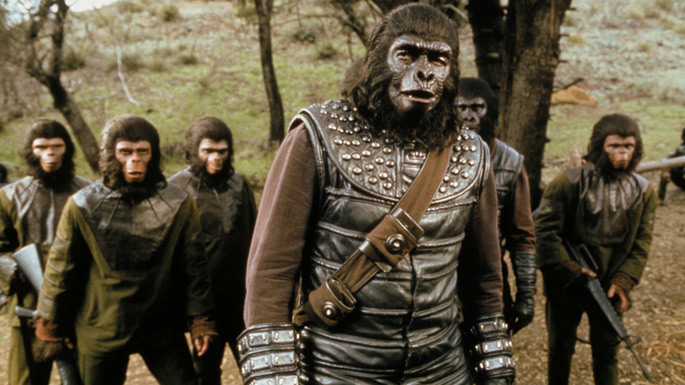 Entering the Matrix is easy. Leaving is hard. You have to receive a call from an operator on the human side. This serves to keep the digital life off the real life. It is a clean plan until renegade Cypher enters the matrix to sell out information and exists safely. We however have no idea what renegade operator he was working with.

The Terminator franchise is full of unexplainable plot twists. First, we don’t understand why Skynet, the computer, is sending people back into the past. It started by sending Arnie back, the Kyle, hence setting up John Connor’s birth. If it didn’t do all these, there won’t be any problem at all.

A dinosaur locked in a ship’s cargo hold. That sounds reasonable if the ship is huge and strong enough to have passages sizable enough to hold the dragon. Wait, did you say the crew was dead already? Who killed them?

I just don’t care how much alcohol you drank but you just shouldn’t be drunk enough to sleep for two days on a sun-baked roof in Vegas. One, its Vegas, there is always something better to do that sleep. Two, its under the sun, for two freaking days! That can’t happen.

Yes, I understand, we are all obsessed with the president and the white house as we are afraid of the terrorists. The plot could be right, we don’t know that much about the secret service. Don’t you think the plans were too elaborate to go unnoticed?

A handful of teens trapped inside a maze is supposed to cure the world from a zombiefying infection whose origins are questionable. No one understands how anything in this movie makes sense. How does locking them up help, and how come after the movie all they get is a welcome speech from a hologram dressed in white?