10 Things to Prove That the Royal Family is Awesome

Many non-governmental organizations have benefitted a great deal from the charitable funding of the royal family. This can be through direct donations or by luring influential people to support a certain cause. The queen herself has a number of charities that she started one of them being the Queen Elizabeth’s foundation for Disabled people. By simply associating themselves with a charity organization, people would take interest and as a result awareness grows. Princess Diana for example created awareness of AIDS during a time when the disease was only mentioned in hushed tones. People from all over the world visit the mornachy to have a look at the many ancient attractions in the palace. This brings in revenue worth 500 million pounds annually. This is good news for the economy of the state and people who deal in the tourism and hospitality industry. Other than ancient artifacts there are also events such as the queen’s diamond jubilee and the prince William and Kate Middleton’s royal wedding. The Queen’s diamond jubilee is said to have pumped 10 billion pounds into the British economy while the wedding brought in 620 million pounds. 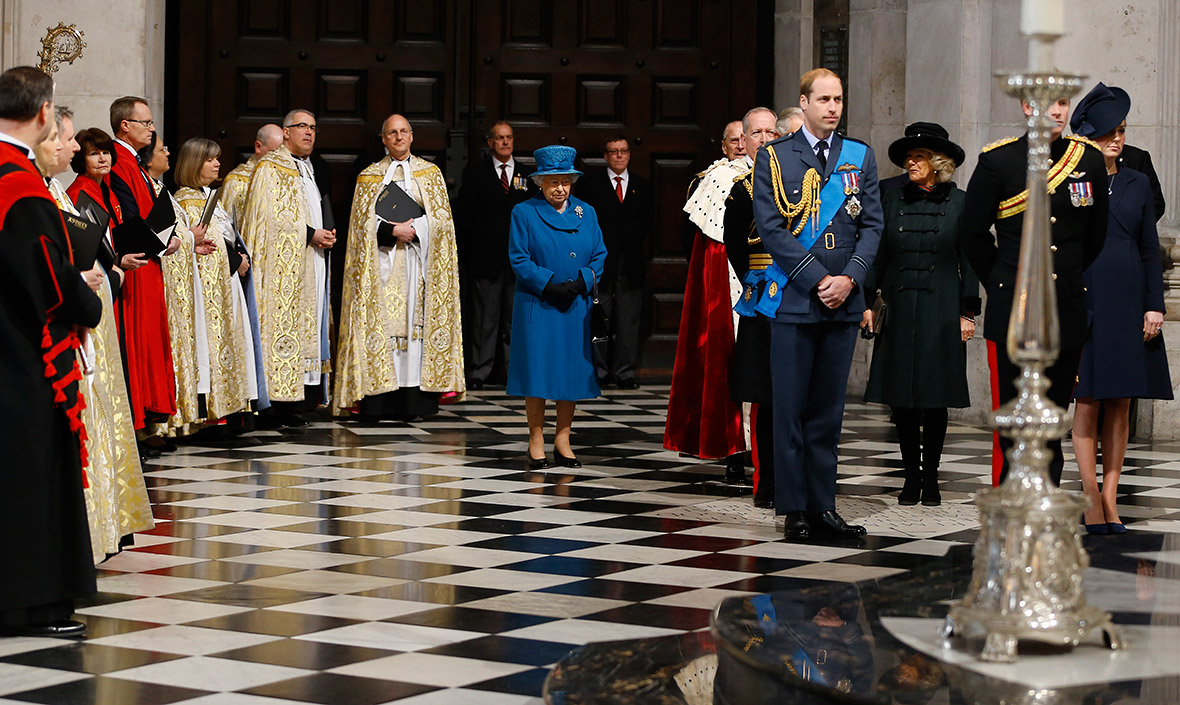 We all know that there are certain days that one usually feels like sleeping their head off. Unfortunately, man cannot survive on sleep. Having a royal family means that you will be having impromptu holidays every now and then when they decide to celebrate or commemorate a special event.

The royal family s part and parcel of the British. It has done a lot in marketing Britain out to the world. Most people would attest to the fact that they recognize Britain more because of the royal family than anything else. Furthermore, King George influenced the naming of river Thames. Previously it used to be pronounced Thy-mes but since the King had just moved in to England and did not know English, he ended up pronouncing it as tem-es. Since nobody was bold enough to correct the king, the pronunciation stuck.

The budget for the royal family is actually low and fluctuates depending on the state of the economy. This means that during hard times, the budget is reduced significantly. 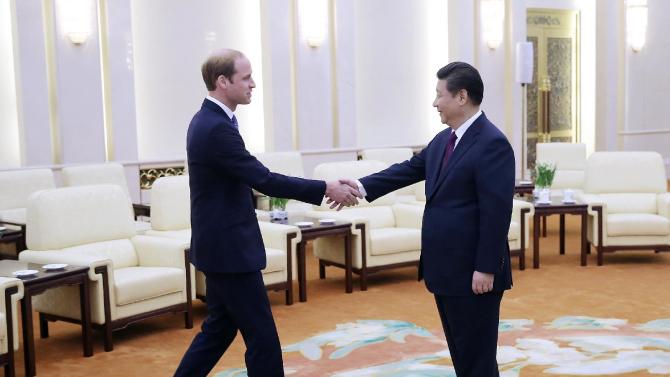 The royal family is not aligned to any political inclinations and as a result will have little to worry about when representing their country to the world. This makes the royal family a very vital tool that can be can be used to save face in times of crisis. Theirs is a representation of the common British who knows little about his country’s foreign policies. 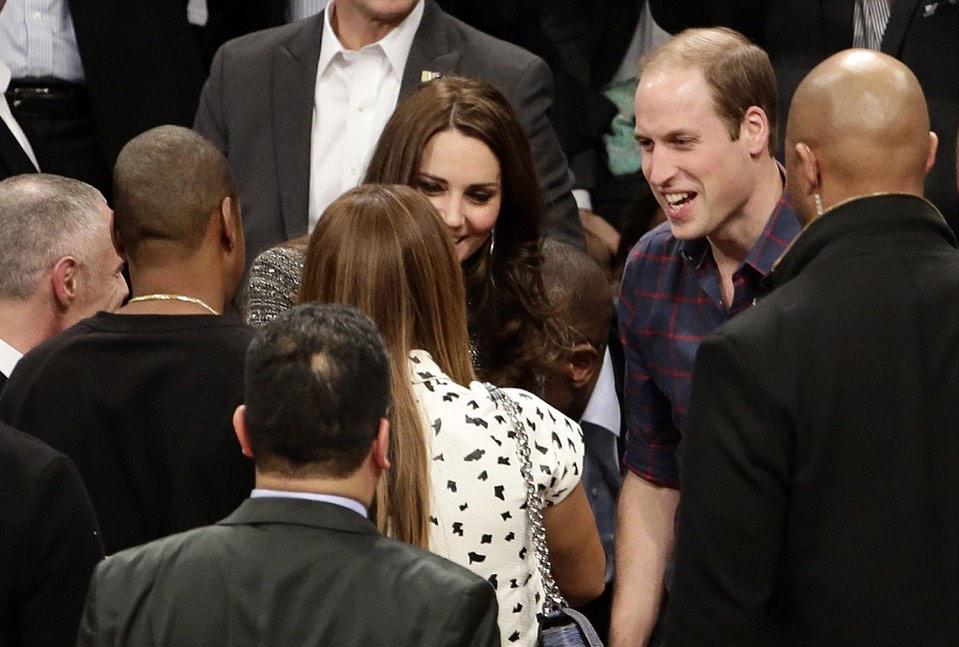 According to surveys conducted both in Britain and in other countries, majority of the people are for the royal family. Even some people in the U.S attested to the fact that, the mornach is of more importance to the British than if they were to stay without.

The royals are celebrities and as such their daily existence is business for some people. In fact, people have made millions of dollars by just covering news on the royals. Whether it is the wedding of the prince, birth of their child or just one spoilt prince being caught naked on camera, people are always waiting for news about the royals.

She has been on that throne longer than most of us have lived in this planet. The best part is that she is still holding it down. Whether she is acting all tough while inspecting the guard of honor or just decides to turn up late because apparently, the queen is never late, everybody else just came early, the old lady is just cool. Her name is Queen Elizabeth II. As much as the British royal family is the one that is known by most people, there are other monarchies such as the Chagrin of King Harald V. They are all awesome and loved by their people.