A long time ago before the industrial revolution came to pass, we had beer; before the son of God graced our presence, there was beer. Beer was there for as long as humanity can remember. The only other drink that may be older than beer is water. The individual who must have sat down and come up with a recipe for making beer deserves to have his name engraved in the skies. Beer is one of the best drinks ever invented. Here are ten reasons why?

Compared to other alcoholic drinks or even soft drinks which require preservatives, beer is all-natural. It contains alcohol and hops which are natural preservatives. The processes that go through beer making are cooking followed by fermentation then filtered and lastly packaging. This makes it a better option for better health.

This offers an even better reason why you should keep enjoying your favorite beer. This has been proven by several research carried out. Those women who first started the brewing of beer made sure that it had nutritional benefits. Even with evolution of technology, this aspect of beer making has been retained. If you didn’t know now you do. That bottle of beer will be enriching your body with folic acid which is said to help in prevention of heart attack. It is also rich in fiber and has good levels of potassium and magnesium minerals. 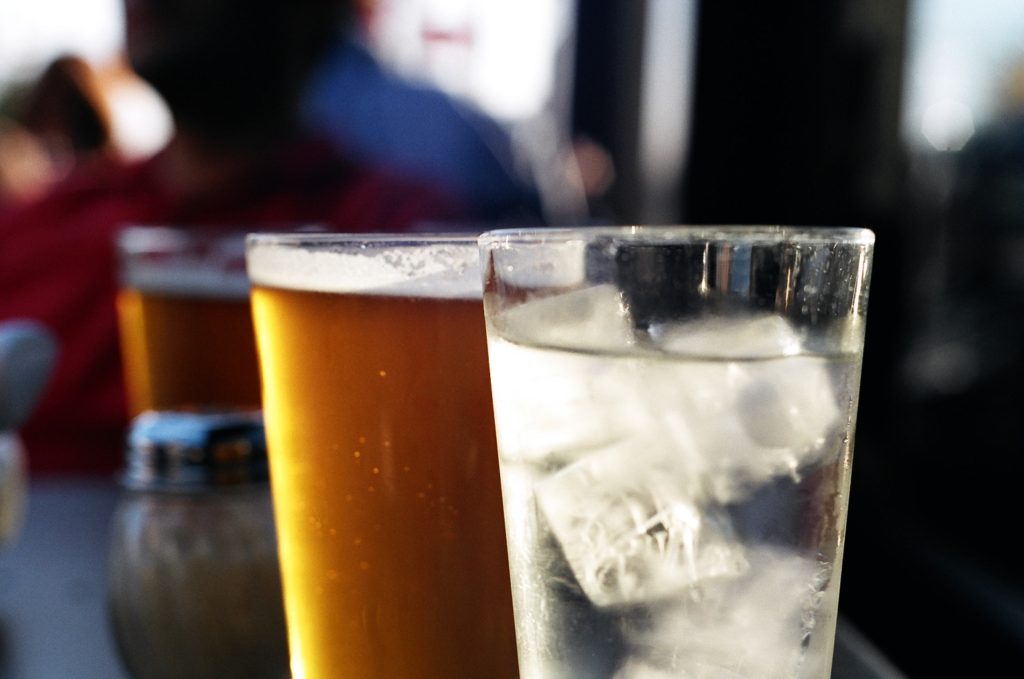 Water has bacteria, beer doesn’t. In case you find yourself in an area where you are warned against drinking the water, beer would be your best bet to not contacting any diseases. For the teetotalers, it is probably time you re-considered.

All over the world people usually bond over a bottle of beer. This fact has resulted in the beer industry flourishing to such levels that it supports the economy of most countries. If you asked former prime minister of Australia, he would tell you that setting a beer-chugging record while still in college helped him later on in his political career. 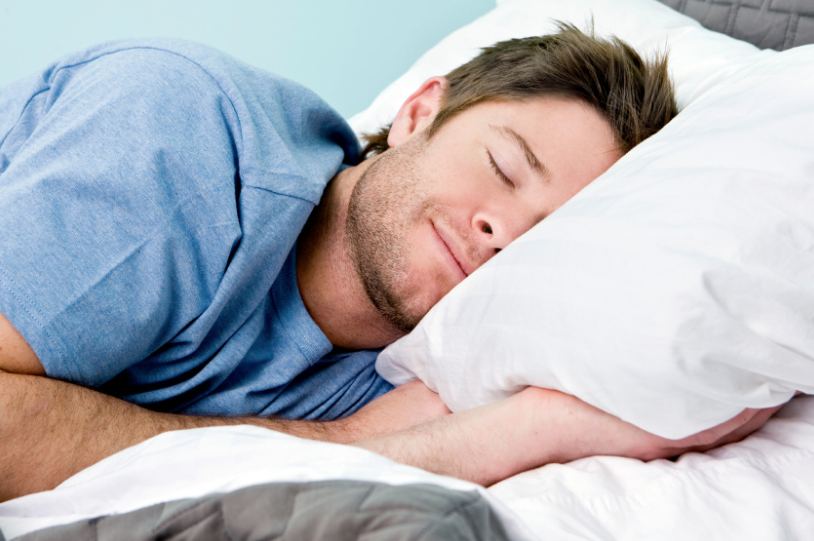 Beer contains lactoflavin and nicotinic acid. The two help a lot for people with sleeping problems. We all know that sleep is very important for the well-being of any individual. by having a good rest, one is able to be more productive and effective This must be good news for people who are always concerned about their weight. The calories count stands at 125. This means that one will not have to worry about gaining any weight as a result of drinking beer. Contrary to popular belief, it does not cause beer bellies. Yes! You read it right. Beer fights cancer. It contains hops which in turn has xanthohumol. This antioxidant inhibits the cancer-causing enzymes. The xanthohumol was so effective to the extent that Germans decided to make their beer with extra levels of the ingredient. With the rate at which cancer is killing people, it is high time that xanthohumol is increased in the beer that people consume.

If there is one thing in the world that unites people from different social backgrounds, it must be beer. The leader of the free world himself Barry Obama loves his beer. He has a brewery right inside white house. You can drink to that.

With water and milk that is exactly what you get but for beer, there are hundreds of beer brands all over the world to pick from. You do not have to be limited to just one brand. The choice is yours to make. Whatever works for you.

The taste of beer is actually great but what makes it such a great drink is the experience.The feeling one gets when they are enjoying their favorite brand. After a hard day at work, beer does chill a person down.

The most amazing beer and health connection is something called xanthohumol, a flavonoid found only in hops. Xanthohumol is a potent antioxidant that inhibits cancer-causing enzymes, “much more potent than the major component in soy,” according Dr. Cristobal Miranda of the Department of Environmental and Molecular Toxicology at Oregon State University. This xanthohumol stuff is so good for you that the Germans have actually brewed a beer with extra levels of it.