With only months remaining before the premiere of episode VII of this movie, we decided to take a little tour and sample some the most epic moments in the past episodes. It will help take care of the anticipation levels. This is for all those who may have forgotten or just want to live the thrill once more. It is understandable; a couple of decades is not a short time.

Can we press rewind already? It’s enough that princess Leia is a beauty already. While she is Jabba the Hut’s prisoner, she is forced to wear a gold bikini. This scene left many men in awe. It was a one-off offer, chances that she will be stripping down again are nil. This was in “Return of the Jedi”. 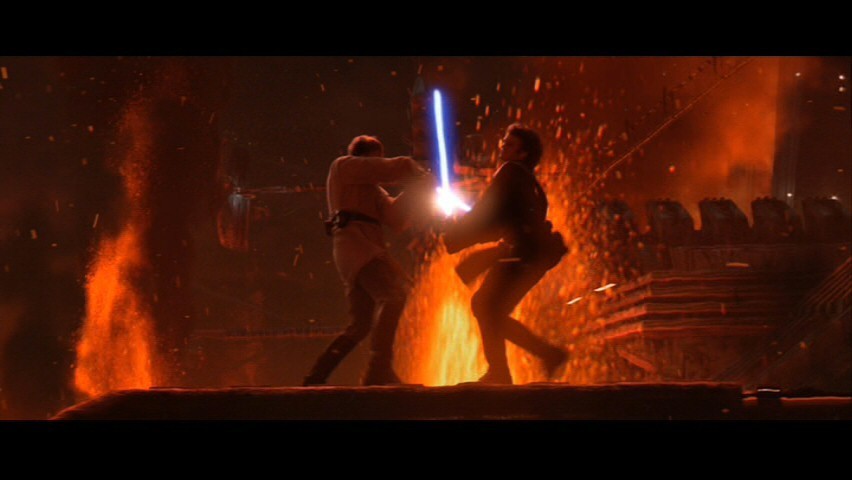 You know it is going to be epic when good and evil engage in a showdown. It is in Mustafar and Obi-Wan and Anakin are surrounded by lava. It is one hell of a battle. It delivers in every single aspect. There is also a scene in episode II “Attack of the clones” when the two are joined by Padme at the battle arena on planet Geonosis. In this scene, they fight off hideous monsters and a sith army.

In pursuit of a common goal, Luke and Han join forces to destroy the death star and for once Darth Vader is stunned. Han and Luke are both profound characters and to have them work together promises nothing short of great stuff. It happens in the “A new hope” episode. The climax of this scene is the one line from Han, “You’re all clear kid. Now let’s blow this thing and go home!”

Hell was finally unleashed upon the republic. Nothing is spared in Darth sidious/Emperor Palpatine’s quest to create an empire. Clone troopers and Anakin Skywalker who has now been immersed in the dark world are used in executing Jedi knights. The fact that kids also fall victims in this case is what makes the scene one that is hard to forget.

It is in the episode “Revenge of the Sith” where we see Anakin Skywalker crossing the line and heading over to the dark side. It is a game changer and outlines the start of new things. He is rechristened as Darth Vader.

Of all the characters, Han solo is one of a kind; he brings something to the movie that makes just it awesome. He is a badass and never cares to offer any apologies. He also has some of the best one-liners in the movie. In Episode V – The empire strikes back, he is encased in carbonite ready to be sent to die by the hands of Jabba the Hut. At this point, we see princess Leia confessing his love for Han. You may just need to re-visit that.

Skeletons are let out of the closet. This scene is a landmark in the movie. Apparently, Darth Vader is Luke Skywalker’s father. That was a big revelation that no one saw coming.

You thought Han solo was cool? Well, Chebacca happens to be a big part of the equation in as far as Han solo’s coolness is concerned. He is the best friend a man can possibly have. 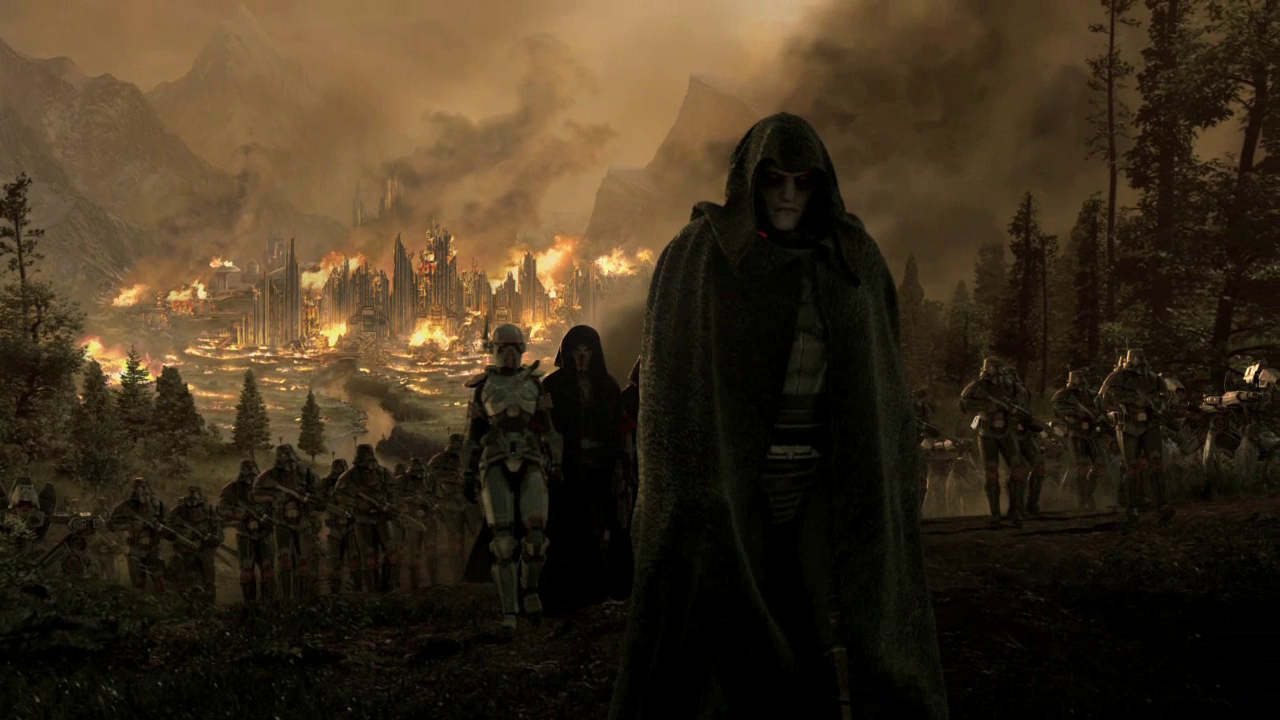 This is yet another show of extreme villainy. In “A new hope”, governor Tarkin goes all out on princess Leia’s adopted home planet. Everything goes up in smoke. You blink twice and what was a nice planet is now reduced to flaming pieces of space debris.

When it mattered most, this one ship always made things possible for Han solo and the others. Leia might have been wary of her but the ship always performed, especially when it was needed to.